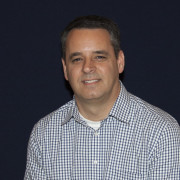 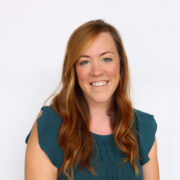 Jessica has an abundance of energy to share with Silverdale Lutheran Church! As a military spouse of 10 years (and counting!!!) she has had the pleasure to serve many congregations in the ELCA. From Florida, to here at SLC, to San Diego and back, her experiences were completely unique in each place. One thing remains the same, she loves working with the children and families everywhere. She is excited to bring vibrant Child and family ministries to SLC that will support the promises made at baptism. She also has a passion to serve the military community. She looks forward to welcoming our local military families and plugging them in at Silverdale Lutheran. She is proudly raising her little Lutheran’s, Kinslee and Mila, who will make sure Mom stays on track! It takes a village to raise a child, and Jessica thinks the church is no exception! She looks forward to welcoming any hands and hearts who wish to serve God through these ministries. 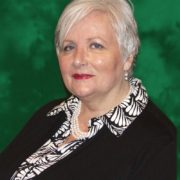 Kim serves as Pastoral Care Assistant, responsible for leading the Women’s Ministry and for visiting the hospitalized and homebound members of our congregation.

She earned a bachelor’s degree in Spanish from University of Utah and a certificate in Lutheran Studies from North American Lutheran Seminary.  She will complete the 2-year Lay Ministry program through the Southwest Washington Synod of the ELCA in early 2021. 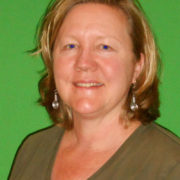 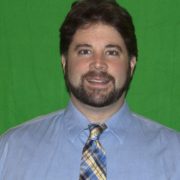 Justin’s performance history is as vast as his musical interests. He has shared stages including the scenic Gorge Amphitheater with prominent popular music performers including Brandi Carlile. He has performed and studied alongside Gospel legends like Dr. Ysaye Barnwell and Dr. Stephen Newby at the Paramount Theatre. He has performed with local jazz greats Thomas Marriott and Jay Thomas. He served as harpsichord soloist for a Brandenburg Concerto with the SPU symphony. All glories aside, you can find him busking the streets at Christmas time with his accordion.

Justin has faithfully served the Church in various denominations as music director and organist since his early youth.  He is a member emeritus in the Compline choir at St. Mark’s Cathedral in Seattle which airs every Sunday night on 98.1 Classic King FM.

Justin is an avid composer and sound engineer in his free time. His original works serve as a vessel to wrestle with social justice ideals and to raise questions about the ever changing society. His original music can be found streaming free on Soundcloud under the name “Justin Cormier 6.” 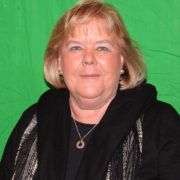 Focus is to strengthen the visible presence and partnerships of SLC within the Kitsap Peninsula as we seek to serve our community. 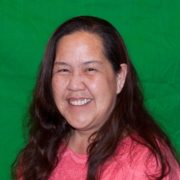 Supervises SLC’s nursery and assists with hiring and re-stocking of nursery.